Combating Body Type Discrimination in the Workplace By Devan Moonsamy – CEO The ICHAF Training Institute It happens at corporate parties, in social circles, and in the family – skinny, large, short, tall, or somehow different from the ‘ideal’ others have in mind leads to body shaming. It’s not just against others, however. Consider: what’s […]

Homophobic Violence: “It’s because their hearts are dead” 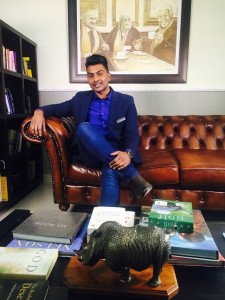 Don’t Go Without Solid Policies in Your Organisation Part II: Harassment and Abuse Policies By Devan Moonsamy CEO of The ICHAF Training Institute As discussed in the first part of this series, a sound policy structure is an insurance blanket against many common problems that crop up in the workplace. Policy is a cornerstone of […]

2017 SkyRun winner Lucky Miya Pic Credit Craig Kolesky K-WAY LEAPS ON BOARD AS THE NEW TITLE SPONSOR OF SOUTH AFRICA’S SKYRUN They say South Africans are the toughest of the lot, and if that is true then the 2018 SkyRun will undoubtedly be tougher than ever before, as it has it partnered with South […]

Why Some Employees are Dishonest and How to prevent it 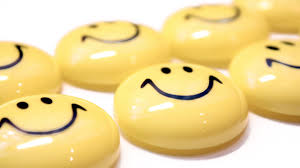 Why Some Employees are Dishonest and How to prevent it By Devan Moonsamy – CEO the ICHAF Training Institute Privy Paper Pilfering… One procurement officer from Gauteng was found to be buying incredible amounts of toilet paper with company money, most of which she was selling on. She did so for months before anyone noticed. […]

South Africans with Albinism Keep Shining Despite Discrimination By Devan Moonsamy – CEO the ICHAF Training Institute Powerful messages are being sent about the reality of the condition, conscientising people, and making a real difference in fighting prejudices People who have the condition albinism have a complete or partial absence of skin, hair and eye […]